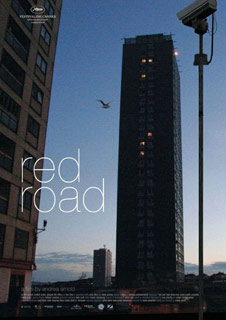 Jackie (Kate Dickie) spends her days monitoring a series of surveillance cameras trained on a rough Glasgow neighborhood. She spots Clyde (Tony Curran), an ex-convict, on one of the screens, then becomes obsessed with him. When she devises a plan to meet and seduce him, the reason for her obsession becomes clear.

Showing alongside Moon, Pride and Prejudice and Hunger as part of the ICO Bafta Debuts season celebrating the work of British directors who have won the BAFTA Award for Outstanding Debut by a British Writer, Director or Producer. A rare opportunity for audiences to see this exceptional work again on the big screen.