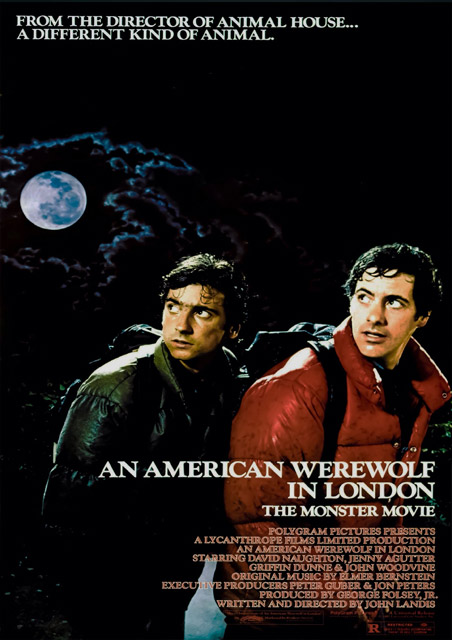 David (David Naughton) and Jack (Griffin Dunne), two American college students, are backpacking through Britain when a large wolf attacks them. David survives with a bite, but Jack is brutally killed. As David heals in the hospital, he’s plagued by violent nightmares of his mutilated friend, who warns David that he is becoming a werewolf. When David discovers the horrible truth, he contemplates committing suicide before the next full moon causes him to transform from man to murderous beast. Described by Edgar Wright as ‘the film that changed my life’.

This cult comedy horror classic is our Halloween Special this year, celebrating 40 years since it’s release.

Social distancing will be in place in the auditorium for this showing.